Irish B & B’s, Kojak, Civil Strife and a Teen with a Camera

My family went through rough period when I was a teenager.  Even though I was consumed with worry and sadness, part of my adolescent brain enjoyed the drama of it all.

Luckily escape from turmoil came when I enrolled in a photography course at my high school.  While our small group snapped pictures of familiar sights around Chicago, the experience of looking through the camera lens calmed my heart and focused my thoughts.

When my best friend, Deirdre’s family invited me to travel with them to Ireland the following summer, I couldn’t wait to bring my camera. Her parents generously (or out of self-defense) suggested that she and I plan our own, separate itinerary. We spent months poring over travel books from the library, and maps and brochures obtained from the Irish Board of Tourism and came up with a plan for a fun adult free holiday.

It was the mid-70’s, and although it would have probably been more exciting to spend our nights at one of the numerous of youth hostels that were popular among young people, we ended up staying in a succession of small “mom’n pop” hotels.  These establishments had three features in common:  one guest bathroom per floor, a small dining room where a continental breakfast was spread out every morning and a communal living room crowded with overstuffed, floral chintz, chairs that faced a giant, wooden console style television set.

Needless to say, we didn’t spend a lot of time hanging around the hotel, but at the end of the day, we settled into the lumpy chairs in the lobby, joining the other guests (Irish natives on vacation from other parts of the country), who were already intently watching the evening news about the troubles in Belfast. The mood was somber until half-way through, around the weather forecast, when someone would say, “Aye, it’s almost time for Kojak!” Spirits lifted, and the room filled with beautiful chatter until it was time for the show to begin.

Throughout our visit, the troubles in the North cast a somber shadow that darkened the sunny days and brought a sad undertone to the cheerful warmth and welcoming gestures of the kindly people we met.  Maybe that explained the popularity of the lollipop sucking, crime solving TV detective whose ubiquitous presence flickered on sets across America the year before.  The Bay City Rollers were at the top of the charts in Ireland and said to be “the next Beatles” – primed for a Scottish invasion of America’s radio waves. I bought their record. Their saccharin hit “Saturday Night” eventually made it to #1 stateside before they vanished from the charts.

Everywhere we went that summer it was the same routine:  a long day of hiking through the countryside, exploring mysterious castles, walking along cobble stone streets ….followed by supper, the evening news – and then Kojak re-runs.  My friend and I thought it was hilarious. We were 15 years old. 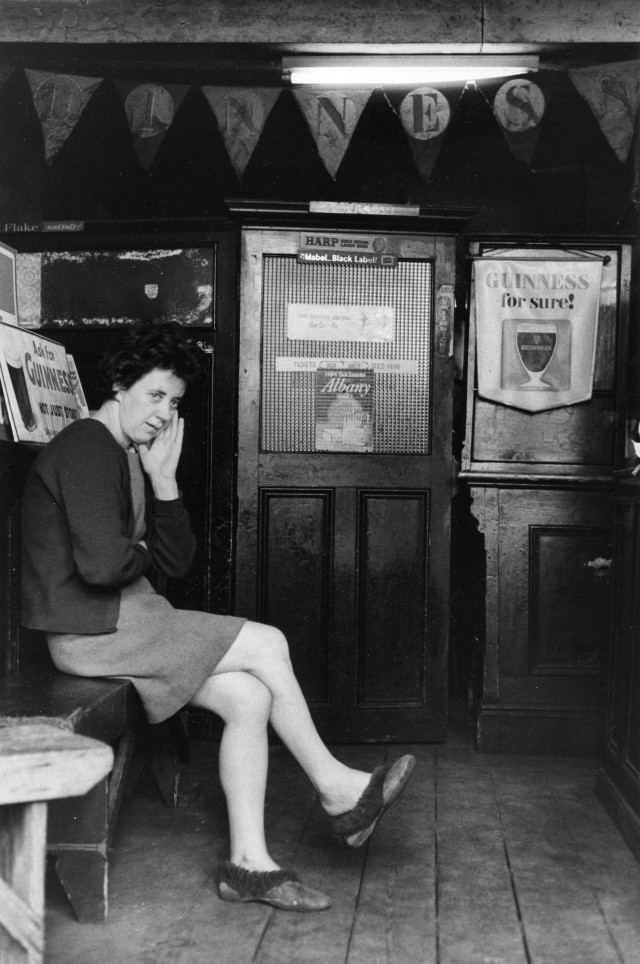 1 Response to Irish B & B’s, Kojak, Civil Strife and a Teen with a Camera

This site uses Akismet to reduce spam. Learn how your comment data is processed.